Better To Face Your Fears Than Wait This week I was reminded that what may seem like “no big deal”, can indeed become a very big deal. Unfortunately, the reminder came in the form of two patients I saw in the same week with disease that had been neglected over a long period of time.

The first patient was a woman. Her disease had become very advanced and though she claimed to prefer alternative methods of treatment, after a discussion with her naturopathic doctor, it became clear that she was not following any professionally prescribed plan of treatment. As an acupuncturist herself, she had come up with her own idea on how to treat herself, and finally concluded that it was not working. The key to good medicine is the ability to identify when a treatment isn’t working and be willing to accept an alternate form of treatment. By the time she consulted me, the disease had become very difficult to manage.

The second patient was a man who was getting married and was concerned that the skin cancer on his face would look bad in pictures or be hard for other people to see. But, by the time he sat in my office, the disease had progressed to the point that it had taken over half of his face. The surgery required, cost him much more than his vanity.

Both patients, in my opinion, did not have any psychiatric issues or intelligence problems. They’re very functional, attentive in other aspects of their lives, and all-in-all normal people. While their situations were different, it’s interesting how people can allow obvious disease (ulcerations, bleeding, open wounds, clear physical changes with an obvious pathology) to get so advanced.

The moral of this story is one of early detection and to be “better safe than sorry”. Neither one of them woke up one day to their advanced-state of disease. The gradual changes that took place day to day were so gradual in nature that it interfered with their perception of the reality. Words like “cancer” and “disease” are scary, but what can happen when they go unchecked is the real situation to fear. These patients had many reasons for why they waited, but in the end, those reasons did more harm than good. Am I a Candidate for Breast Reconstruction Surgery? 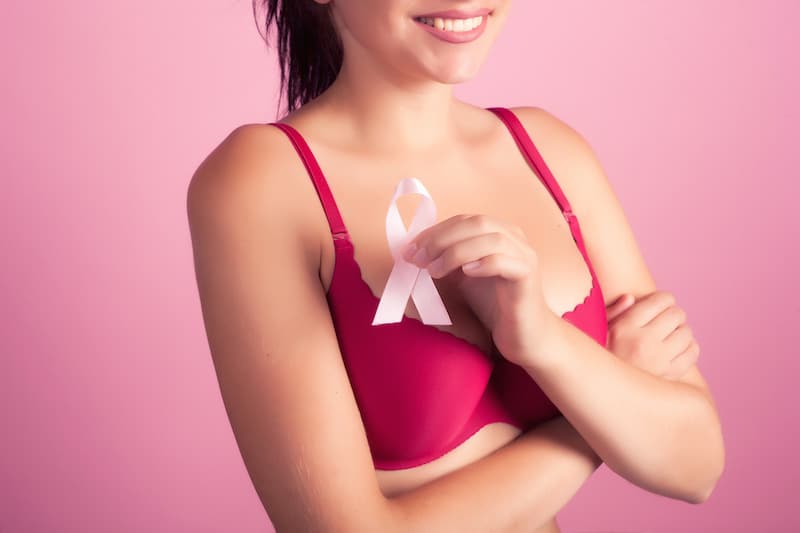 Breast Reconstruction What To Expect The professionalism by all the staff I had contact with including the reception area staff was excellent. Everything went well and on time!

Dr. Ali and Dr. Tamir understand that you have made an important decision by choosing to undergo plastic surgery, and they are committed to delivering the exceptional results you expect and deserve.